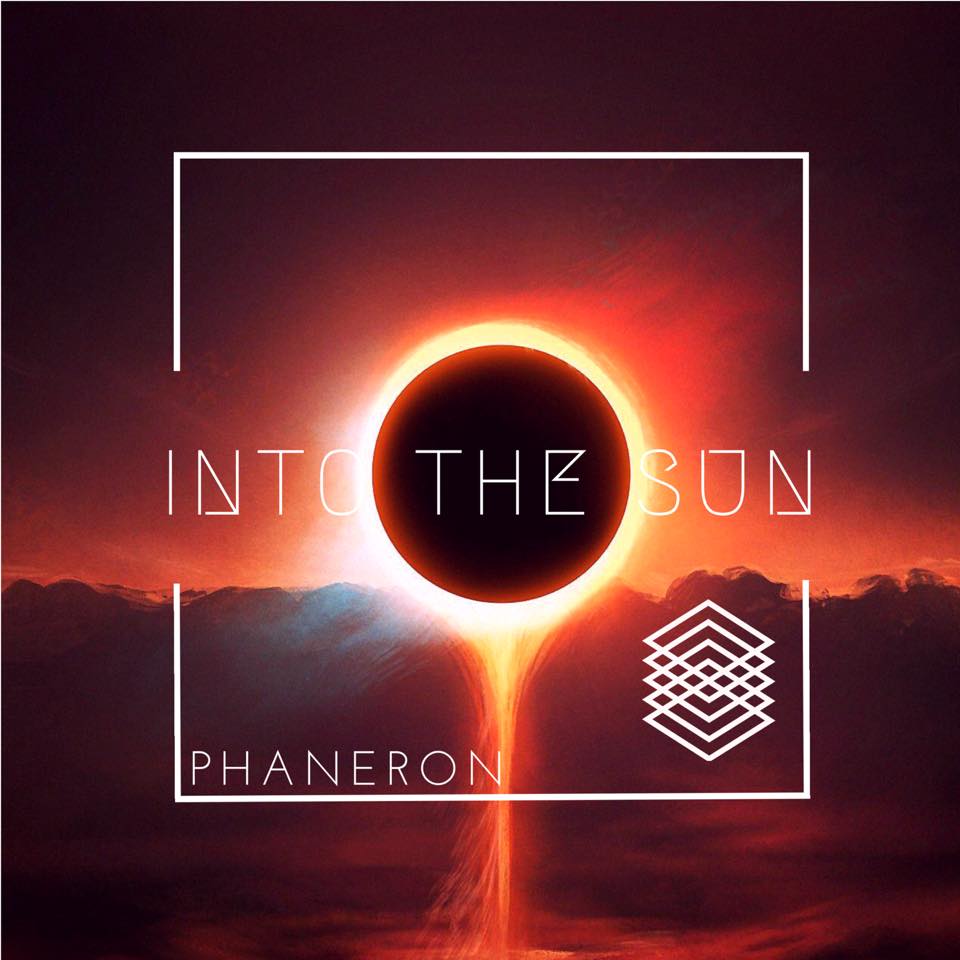 Song: "Into The Sun"

Melodic Metal band Phaneron out of Lake County, CA recently released their new single, "Into The Sun", the first one with their new vocalist. This song starts off with a nice heavy chugging pattern, then slowly intensifies with accents from the drums and rhythm guitar, building suspense and intrigue until it really kicks in. The track has a really nice flow to it, starting the verse really upbeat and heavy, accentuating the lyrics "blood flood" tastefully in the pre-chorus giving it an extra punch. When they come in with the chorus, they take it down to a nice half-time groove, making good use of space in between vocal parts, all the while having a nice melodic guitar riff in the background.

I must say, I really enjoy it when bands will throw a sick breakdown in after a laid back chorus to make for a nice contrast, getting you amped up. What I enjoy more though, is when the sick breakdown has a cool guitar lead in the background, giving it extra intensity. Now what's cooler still, is that they did a similar thing after the second verse, but they used a similar riff to that of the pre-chorus and cranked the feel into double-time. I have to hand it to these guys, they certainly know how to structure a song, because they take that double-time breakdown, and half-time it, making it sound twice as heavy before throwing the vocals back in there. This is all building up for the end of the song, making the ending that much more powerful. The way Phaneron did that definitely leaves you wanting more, which is exactly what every band strives for.

Don't take my word for it, check out their lyric video for "Into The Sun" below.